I ran the Nike Women’s Half Marathon today with Sonia. It was an amazing morning – 20,000 plus women and about 2,000 men. The weather was amazing and the energy was fantastic. This was the most fun 6am party I’d ever been to and having someone to run it with was definitely amazing.

I’ve run 26.2 miles in Las Vegas by myself and that’s hard and boring! Sonia was so awesome to run with- she stopped to let me catch up so many times. She would definitely have finished sub 2hours if it weren’t for me. But she had a great time as did I and that’s what matters. She didn’t want to run alone– nor I.

It was so amazing to run by all the familiar and then not so familiar sights in San Francisco. We crossed the start line exactly 8 minutes after we started and got into a nice pace right away. We passed through the financial district and a fire house – just as we came up on SFFD – a big red fire truck pulled out and we got saluted by sirens!! The crowd of runners roared our appreciation. Around mile one we decided lets get the one portapotty trip out of the way – then we turned down to run along the Emarcadero. Right around Pier 39– I stumbled and turned my ankle– uh oh! Given my history of weak and sprained ankles I was nervous– I was in pain—and we’d barely even gotten to mile 2! We pulled over and I started to stretch and test it. A few minutes later we were running again and pretty soon the pain was receding. We passed Ghiradelli square (yumm) and soon we were turning inland a bit – our first hill – a small one.

Thereafter we passed along the marina and i was mesmerized by the beautiful architecture of the homes along here. I want one of these homes!! Someday I guess. Still feeling strong— it feels like we’ve been running a long time but our bodies are telling us otherwise. We’re feeling good and we’re doing a decent pace.

Pretty soon we had unbelievable panoramic views of Alcatraz and the Pacific ocean, nice and grey today – the sun had decided to stay hidden – the weather was absolutely perfect for running!

We saw the beautiful Golden Gate bridge and wondered for a moment whether we’d run over it. We don’t. We were on the road hugging the coast – so we’re accompanied by the grey blue Pacific along the way. We were greeted and cheered by hoards of people all along the way who had come out to support all 30,000 runners!! So far we were mingled in with the full marathon runners – we’d only split out at mile 12.

People had signs for the family members they were supporting. Team in Training purple jerseys abound! There were TnT coaches along the course supporting and encouraging all of us. We saw signs like ‘if it was easy, I’d be doing it’ and ‘it’s long and hard–get your mind out of the gutter!’ Every mile had water and Gatorade being doled out by dozens and dozens of smiling, cheering volunteers. Around mile 6 we were greeted with fresh cut oranges. Mmm juicy and just what I needed.

There was a smattering of hills that we came across – nothing too intense, nothing that so far I had to stop for…but I know that wasn’t going to be the case throughout. Sonia had warned me that there was one hill that seemed to go forever and ever! I reasoned with myself – anything that goes up – means there has to be a downhill on the other side – my knees are strong – I LIKE downhill! And sure enough – we were soon upon a hill that just wouldn’t quit – it would appear to, and then there it was again, and again and yet again. And now I was stopping to walk the hills – Sonia on the other hand seemed to get a fresh burst of energy and race up each hill like she was indeed running downhill. I felt bad – I felt like I was slowing her down. She would definitely have had a better pace if it weren’t for me…but she was having fun – just like I was. And so she’d power up the hill, then slow down and look behind for me – I would smile and wave to her so she knew where I was – I kept her in my sights for the most part.

I found myself slowing down or coming up on that proverbial runners wall by about mile 9. (How on God’s Green earth did I do 26.2 before?). Sonia and I talked about maintaining a pace that was no more than 11 minutes per mile – and by our calculations we were right about there if we just picked up the pace a bit – at that point there was no picking up the pace for me – or so I felt at the time – and then luckily we got the BIIIIG downhill. That really helped our pace. We finally had under 3 miles to go – that’s a 5K – I do those twice a week…I can do this…no I can’t…yes I can…but my legs are tired…yes I can…yes I can. Give it all you’ve got. There’s a Tiffany necklace waiting on the other side of the finish line – and the ability to say – I did 13.1! And oh – a steak meal at Belden Place! If you’ve never been to Belden Place in San Francisco – it’s a little slice of Europe in the middle of the financial district.

Finally we’ve entered Golden Gate Park and the final stages – we’re splitting out from the full marathon at mile 12 (and at this point I’m thinking to myself – oh my goodness, 5 years ago, I still had more than half the race left in Las Vegas as I ran to finish 26.2). Mile 12 is also the chocolate mile – a bit disappointing because I was expecting a mile lined with chocolate (not underfoot of course, that would be a colossal waste of Ghiradelli’s but chocolate being handed out along the mile – instead it was two volunteers with a box of chocolates and if they missed you – oh well. I have never cared less for chocolate as I did at that point! But I grabbed it anyway and stuck it into my fanny pack…how I had the energy to do all that and continue to run is beyond me. So now we have the final 1.1 mile left and Sonia wants to pick up the pace…she must be mad!!! I wanted to slow down to a crawl! But this is the reason you run with someone not only 10 years or so younger than you – but in much better shape than you – so they can drag you along! Adorable as she is – she kept me going with positive talk – ‘we’re almost there…you’re getting a malt later today, imagine how proud your family will be (i had mistakenly thought that it would be cool to have my kids, Sitara in particular watch me cross the finish line…forgetting that the throngs of people would overwhelm both her and Jason who do not like crowds – Jason spent the two plus hours that I spent running, driving around looking for parking.)

My legs just did not have it in them to go any faster than one foot in front of the other at whatever slowpoke pace they had settled on – they seemed to have a mind of their own. I don’t think my brains and legs were connected for a while there. We finally turned the corner and saw the finish line banner and of course the crowds were already lined up along the course during the whole final half mile or more. Pacing myself until I was within a few hundred feet of the end – with Sonia a good few paces ahead of me constantly looking back, willing me to go faster – with me motioning to her to go cross without me – she was adamant that we cross the finish together…the sprinter in me finally took over, and I literally started sprinting to the finish – Sonia was so startled to see me coming up behind her so fast (since she had slowed down to practically a stop to wait for me), that she wasn’t sure what was going on – I grabbed her waist from behind and she matched my pace – and we crossed the mat at 2:23:06 together!!!

Things were a blur thereafter. I remember walking toward the cute firefighters in tuxedos and sneakers to be given my blue Tiffany box, then we got to get our Nike Finisher t-shirt.

We then had to walk about 1/2 a mile or so to find Jason and the kids which was good because if I sat down, there was no getting me up! We found them – dropped Sonia off and then head to the hotel room to clean up.

For lunch we head to Cafe Bastille in Belden Place which was incidentally just less than 2 blocks from our fabulous Galleria Park Hotel (thanks Anu!!). Every step hurt, every joint ached…but I happily wore my Tiffany ‘I run to be’ necklace and felt amazing. I know I will run again – it’s so satisfying to cross the finish line. It is such a tangible feeling of accomplishment.

I’m a firm believer in the ‘Slight Edge’ philosophy – that doing small actions repeatedly over time lead to a desired result. When I first started my marathon training 5 months after giving birth to my son I remember coming home after a 2 mile run and Jason asking me how it was, and I remember responding that it was awful! I hurt, I had to stop and walk no less than 6 times and that I probably clocked a 15 minute mile. Corwin turned 7 months the day I ran this 1/2 marathon – so in the short span of 2 months of diligent running twice during the week and once on the weekend for my long runs, I was able to run one of the most sought after women’s marathons in the world. I was lucky to be picked, but luck had nothing to do with my finishing it! All I did was consistently show up and do my 2-3 mile runs every Tuesday and Thursday and then work to build endurance on my Saturday morning long runs. Running is my meditation – it is the only time of the day when my mind is truly empty. I meditate daily and my mind doesn’t empty at that time, but during my runs it does.

If you want to run – connect with me – I can show you how, because seriously – If I can…you can! 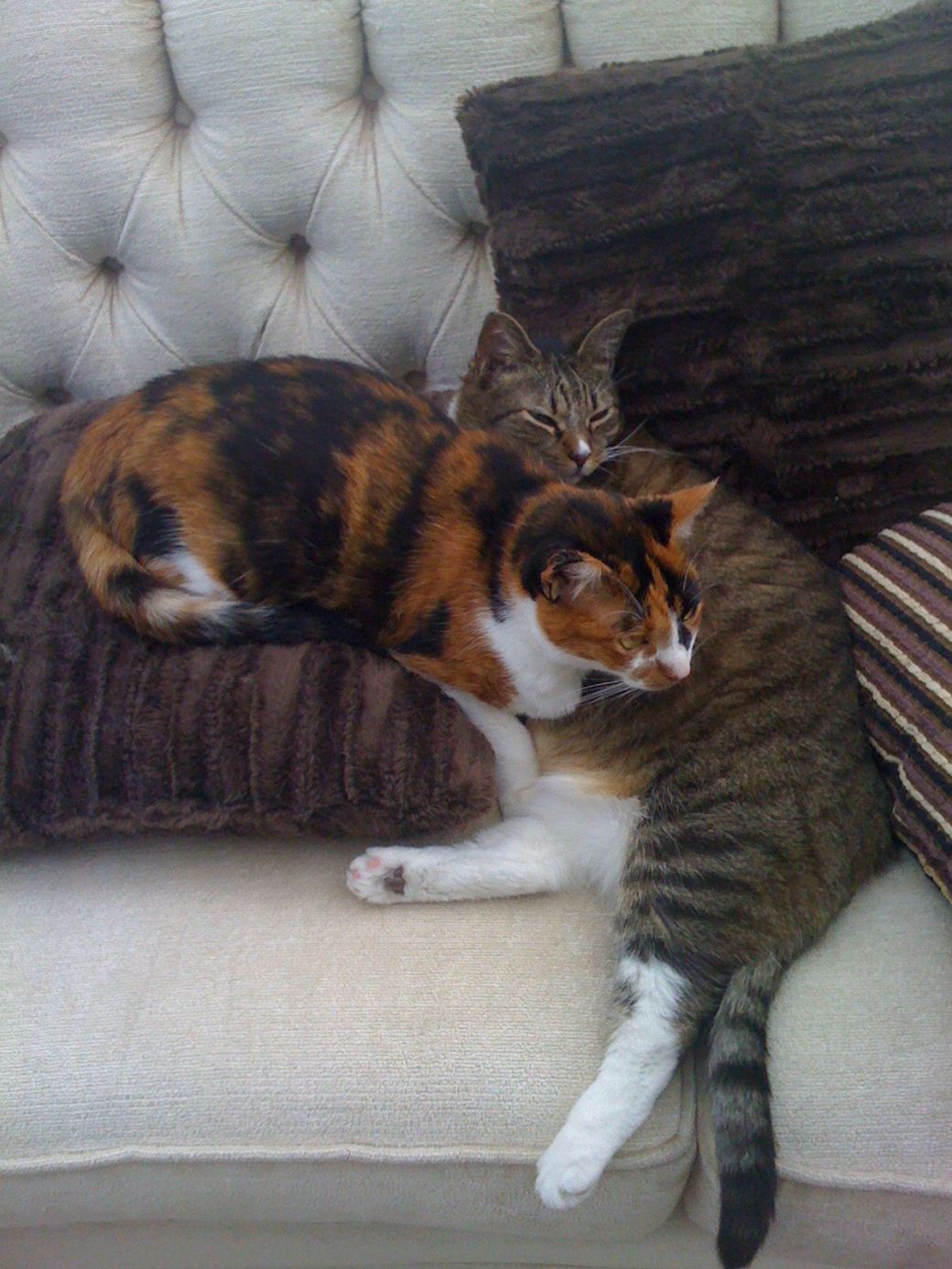 And I’m proud to be an American,
where at least I know I’m free.
And I won’t forget the men who died,
who gave that right to me.
~Lee Greenwood 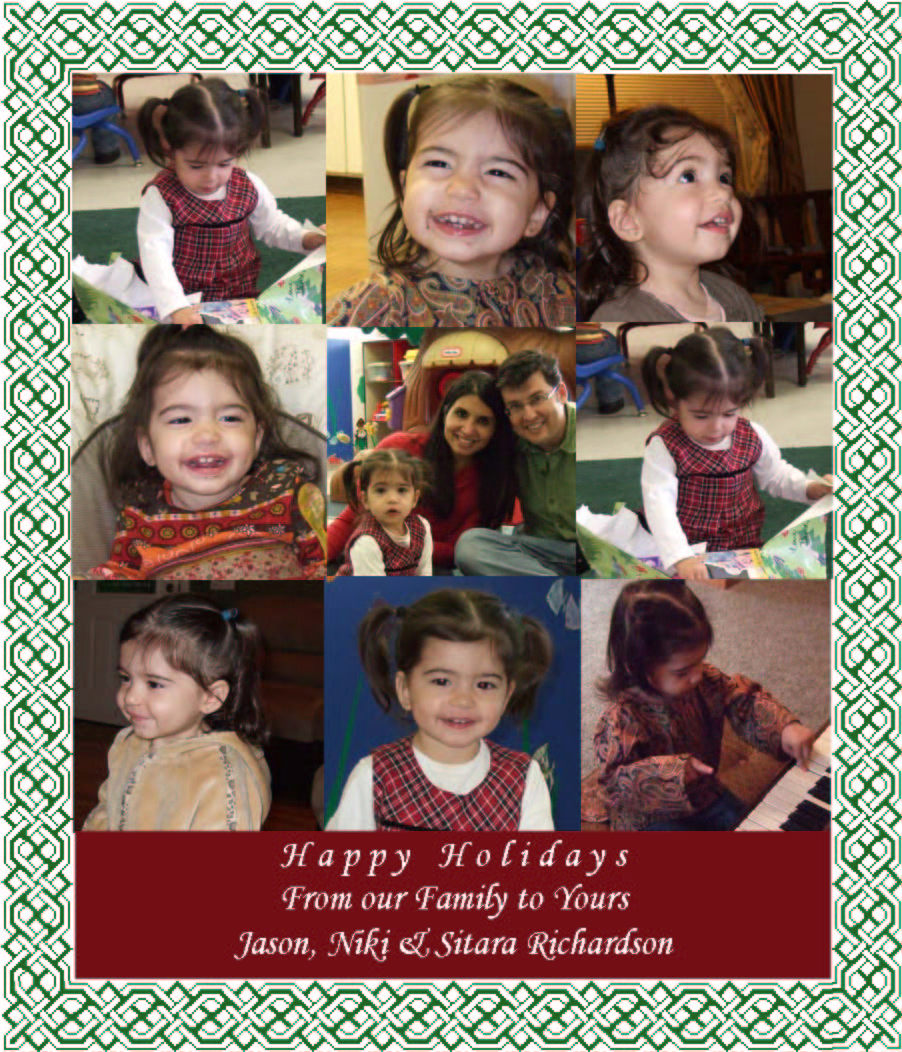 Thanks Shell for hosting my first event! It was a huge success and the unexpected testimonials of 2 of the ladies there validated what we already know– Arbonne products sell themselves, your only job is to get people to try them! Shell is on her way to getting 200 for 40!

And I booked another party from someone who had vowed before NEVER to host such a party!